Register your business or service here on visitpälkäne.fi

Search businesses and services in Pälkäne! (in Finnish)
yritysrekisteri.palkane.fi

Pälkäne's landscape is dominated by water - in fact, a quarter of the municipality's area is lakes! The largest lakes are Mallasvesi on the west side of Onkkaala (Pälkäne town centre), Pälkänevesi to the east and Kukkia in Luopioinen. Close to lake Mallasvesi is a protected region which is home to Finland's largest forest of black alder trees. The eastern shore of lake Mallasvesi has a fine sandy beach. Lake Kukkia is renowned for its beauty and clear water, and is home to the endangered Ormio aquatic fern. Pälkäne is accessible by water from Tampere, Hämeenlinna, Valkeakoski, Hauho and Längelmäki, and visitors can dock their boats at the guest harbour on the Kostian river. Pälkäne forms part of a ridge stretching from Salpausselä in the east to Ostrobothnia in the west. The highest elevation in Pälkäne is Syrjänharju, in the northwest of Onkkaalan. Here the Syrjänharju water tower can be found, a 150m high viewing tower offering excellent views of the lakes and countryside.

In the past, Pälkäne probably formed part of the Sääksmäki municipality, and was mentioned as an independent church in 1405, and reported again in 1445 as then also having a parish priest. The Sahalahti church separated from Pälkäne in 1581.

The Kostian river (Kostianvirta) runs throught the centre of Pälkäne, linking the lakes of Pälkänevesi and Mallasvesi. The river was created during a natural disaster in 1604, when Pälkänevesi burst its banks at the lowest point, flooding into Mallasvesi. In the past, Pälkänevesi had overflown into lake Längelmävesi via rivers and streams around lake Sarsanvirta and through into lake Roine, near Kangasala. As a result of the natural disaster, Längelmävesi lake linked instead to Pälkänevesi lake through Iharinkoski, leaving Sarsanvirta to go dry.

Also during the Great Northern War, a new resident, Daniel Medelplan, arrived in Pälkäne from Turku. He was a book binder and engraver. He was approached by the church in 1719 to reprint the "Yxi paras lasten tawara" ABC book. He hand carved the 28-page book onto wooden blocks from which it was then printed. This book greatly improved literacy in the population, which also led to an upturn in Finnish society. The last page of the book featured a rooster, which became linked to Pälkäne, and can be seen in various places in the town, including the weather vanes at Kostian Koulu school and local fire station. 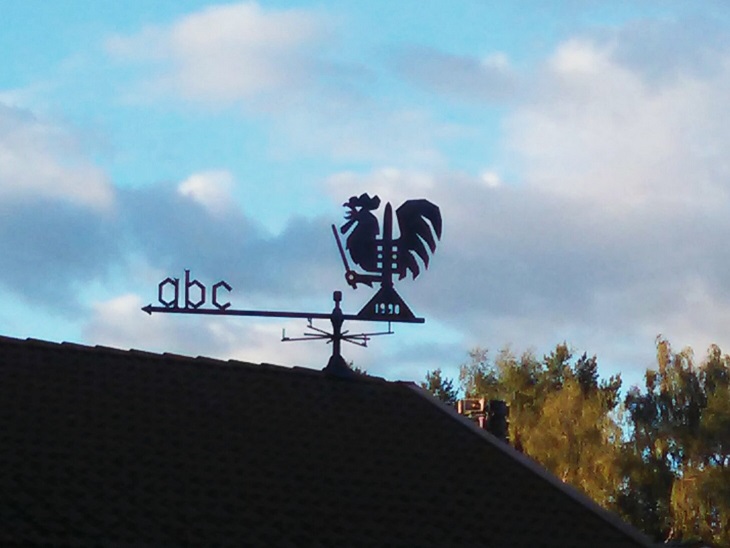 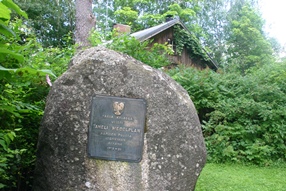 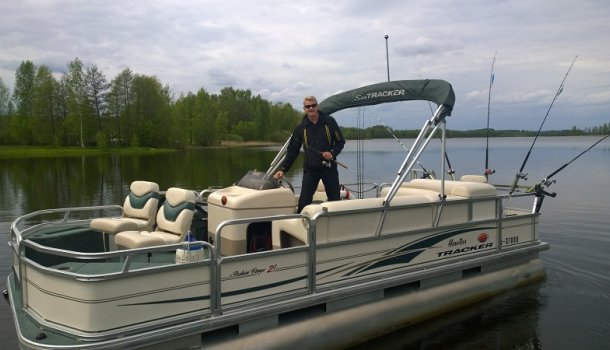 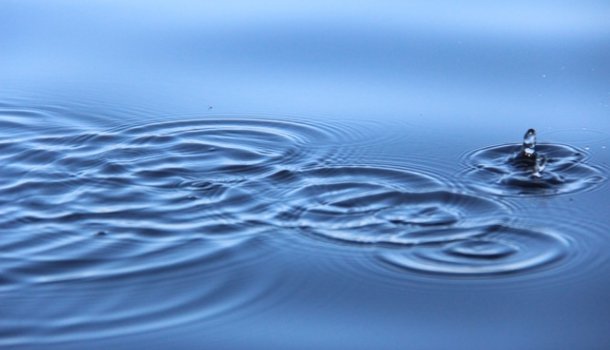 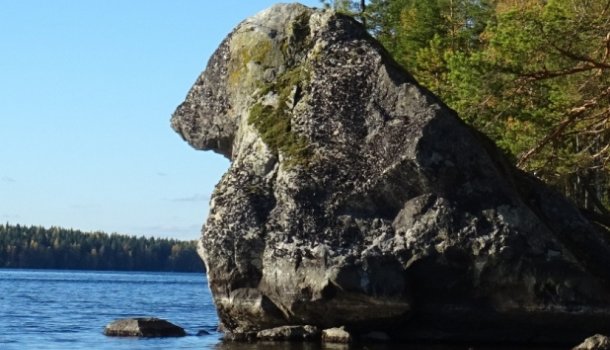 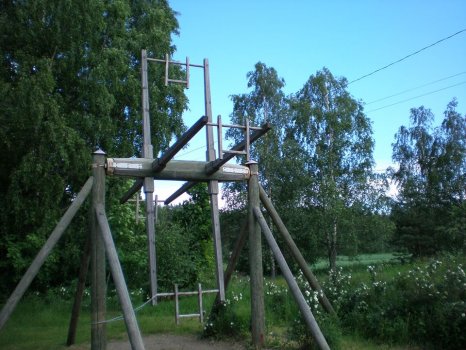 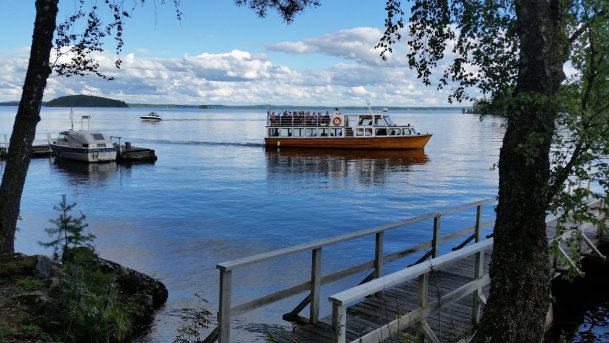 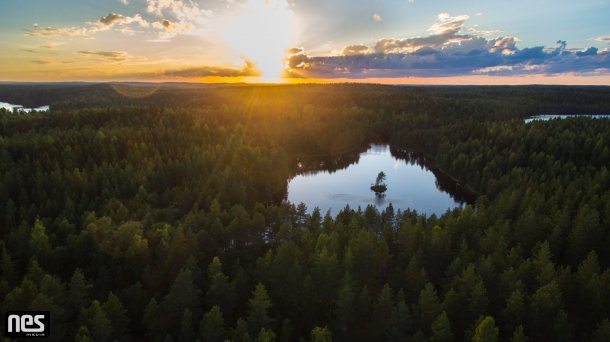 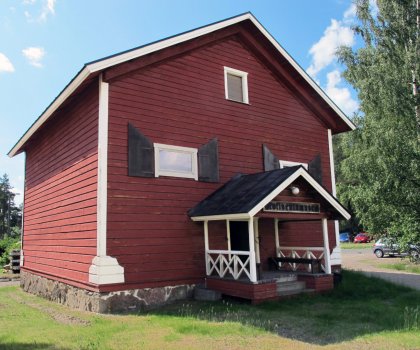 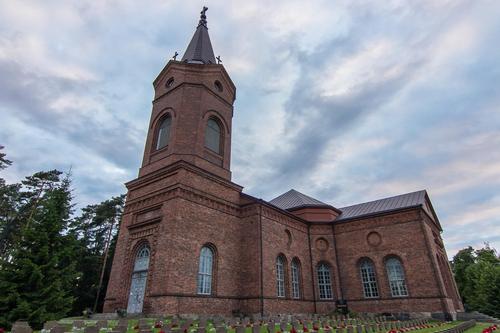 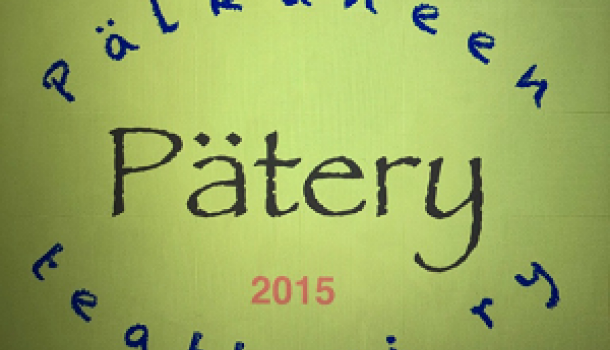 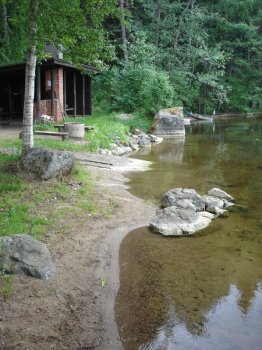 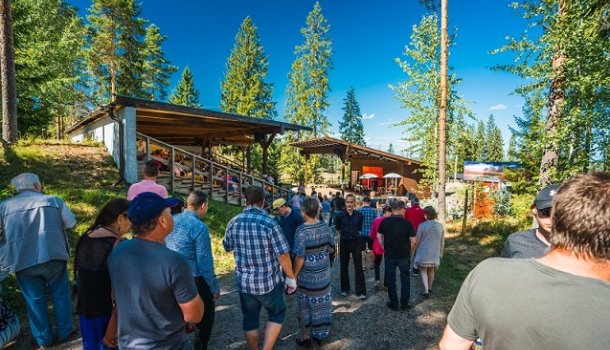 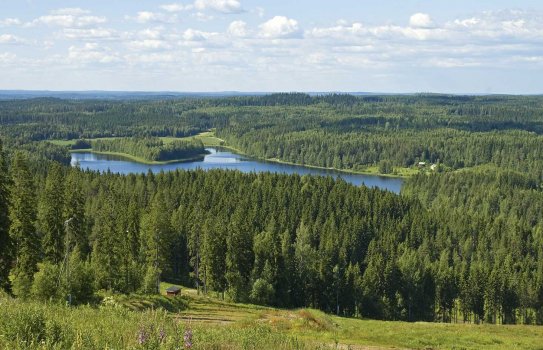 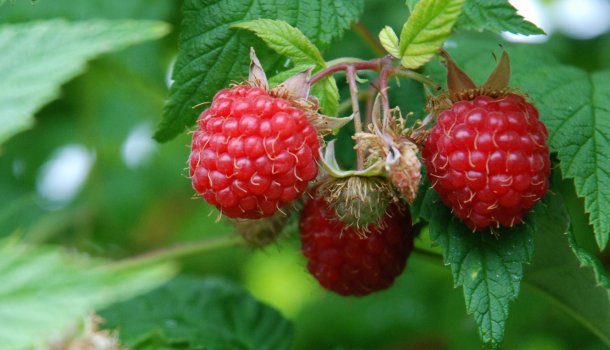 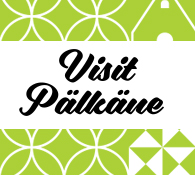 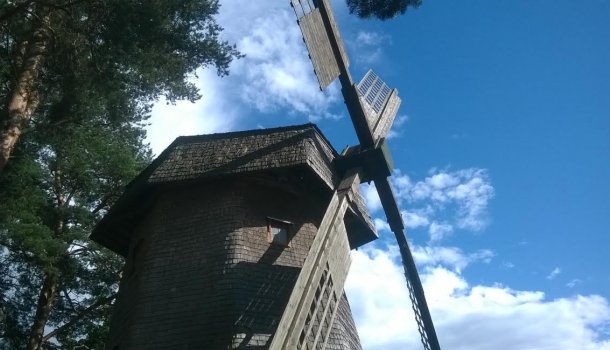 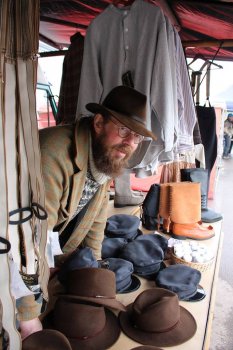